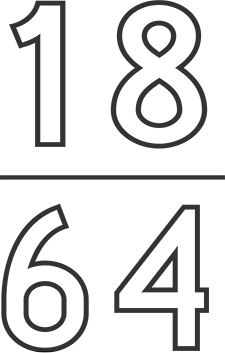 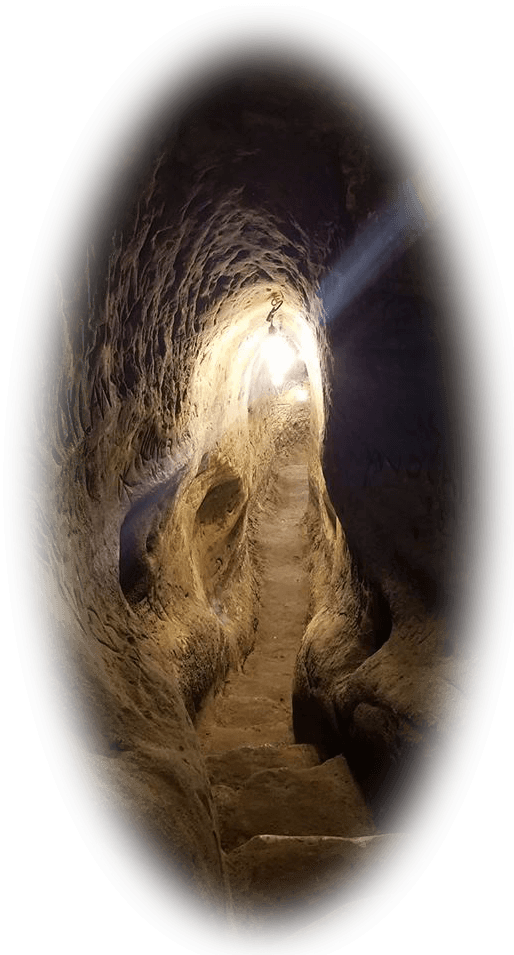 A Historic Venue for Historic Occasions

A Historic Venue for Historic Occasions

Robber’s Cave is one of the most accommodating, convenient and unique venues in Lincoln to hold your upcoming event.

The James room is the largest space at Robber’s Cave. With an open floor plan, you can design the space to your needs. With a full service bar and easy access to loading doors, the James Room is the perfect space for wedding receptions, large corporate dinners, or trade show floors. Sliding barn doors can open up and connect to the Scarborough room for added guests attendance. To continue the perks, the oversized garage door can be opened and designs could include the lower level parking lot. 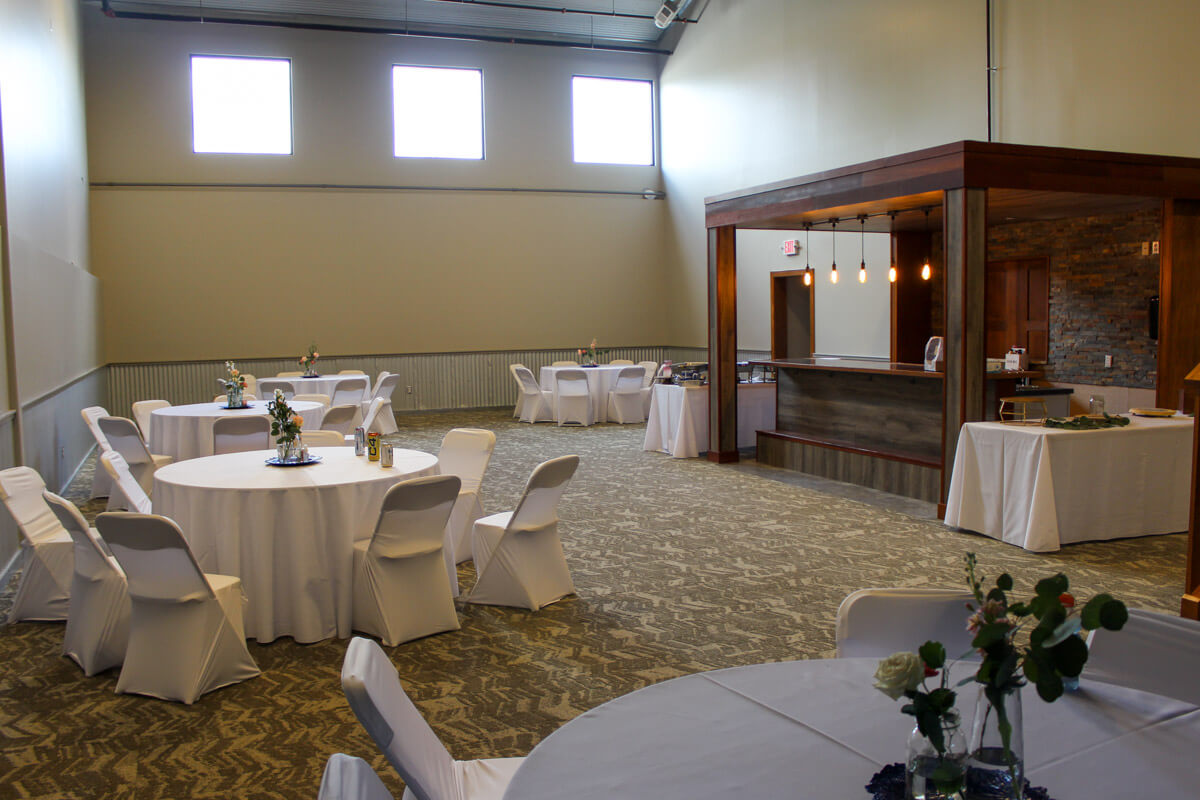 The Scarborough room is adjacent to the James Room and can be used as a separate space by closing sliding barn doors, or opening them to create one large space. With its own full service bar and fantastic natural light, the Scarborough Room is the ideal space for corporate luncheons, private meetings, or additional wedding seating. To continue the perks, Robber’s Roost is a lofted space above the seating area. Events can use the Roost as additional seating, kids play area or even a groom’s hangout!
Book This Room 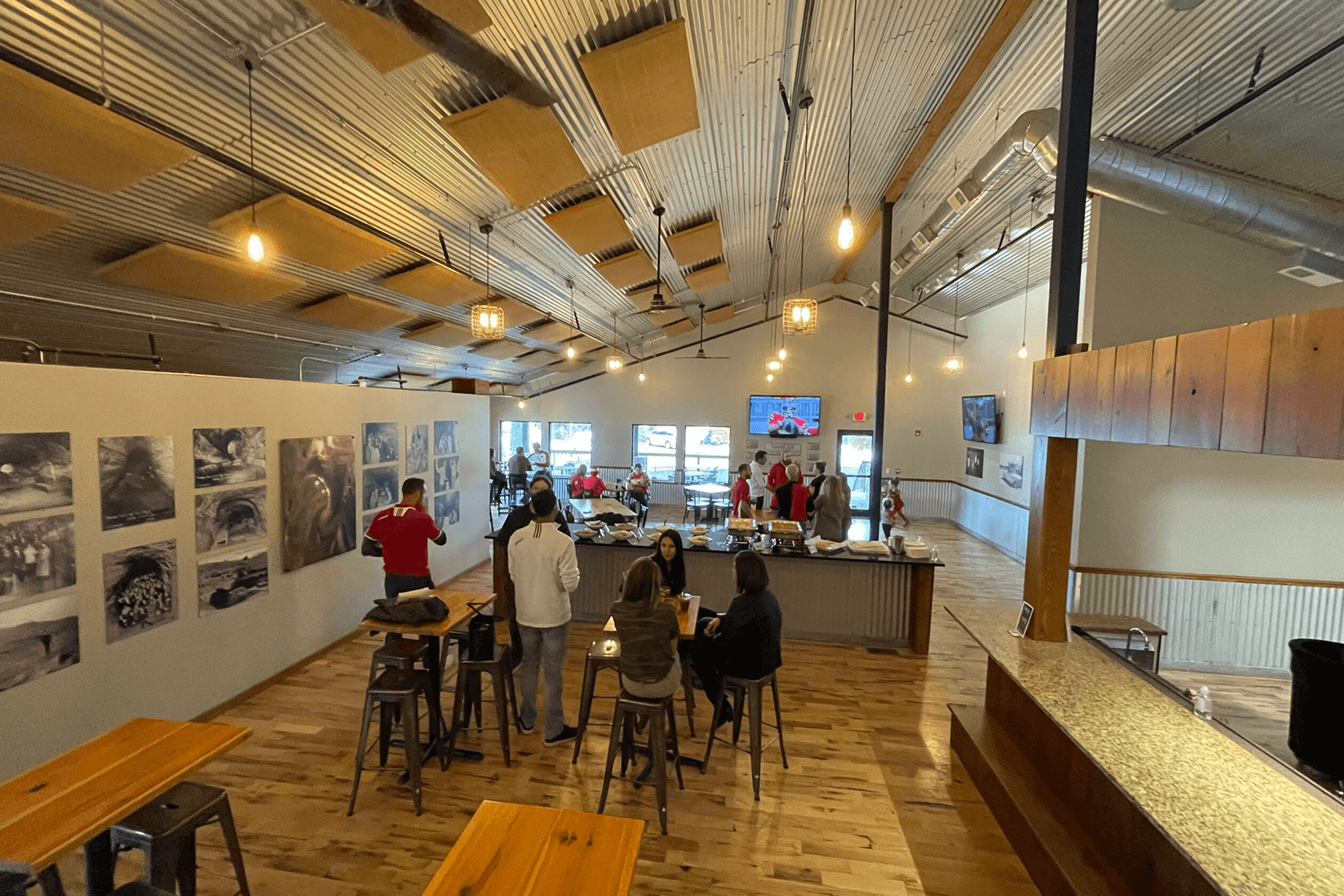 The Sandstone room is a multi-use space on the upper level that includes a large full service bar, including up to 10 drafts beers. With a built in buffet table and additional bar seating, the Sandstone is ideal for cocktail hours, rehearsal dinners, or corporate holiday parties. Featuring a large covered deck directly off the room, your guests can enjoy indoor and outdoor seating.  This room offers a plethora of options for your events.
Book This Room 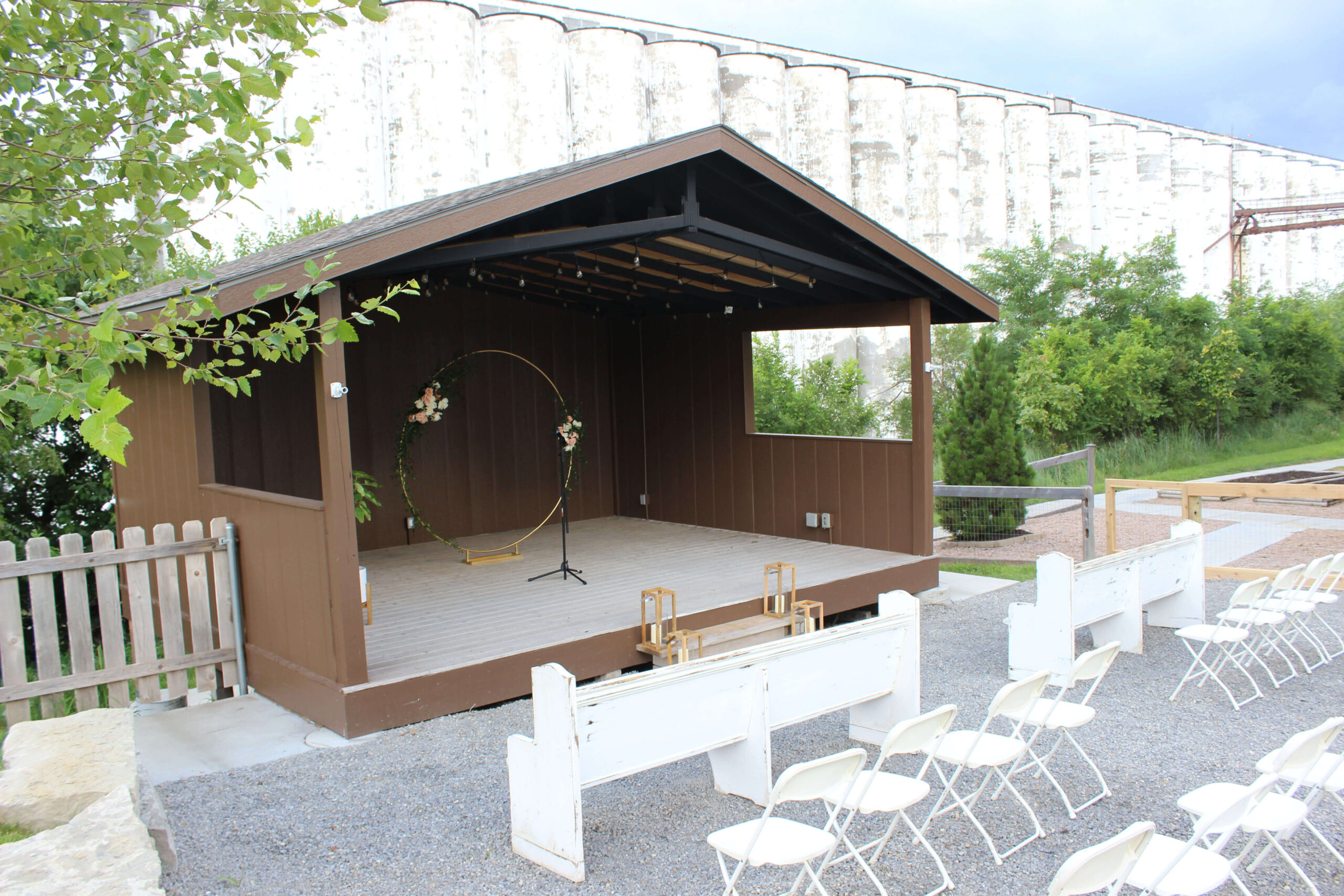 In addition to all the amazing indoor spaces at Robber’s Cave, the Dakota Theatre offers a unique opportunity for guests to be in an outdoor space and enjoy a wedding ceremony, product kick-off, or concert events.  With a covered and powered stage area, this space is flexible for any type of outdoor event.  Your guests can enjoy easy access to the covered deck and the Sandstone room for food, beverage & restrooms.  With an outdoor walk up bar, attendees can continue to enjoy the music while grabbing a drink or snack.  Loading and unloading are easy with direct sidewalk access to the lower parking lot. 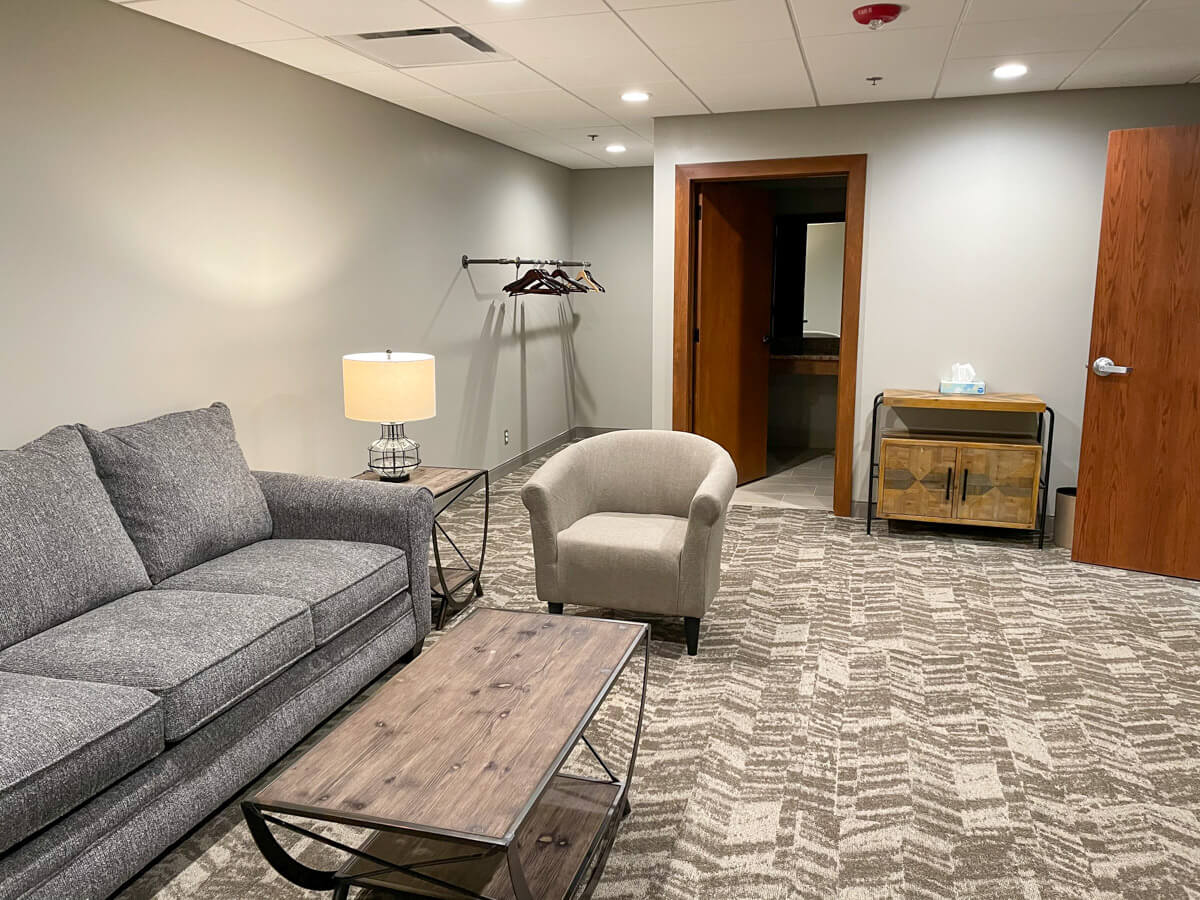 The Hideaway acts as your personal getaway during your event.  This relaxing space is filled with soft furniture, elegant counter tops, and mirrors to create the perfect dressing room.  Whether you are a bride or CEO, this space gives you the privacy you need.
Private Dressing Room | Private Bathroom | Private Space
Book This Room 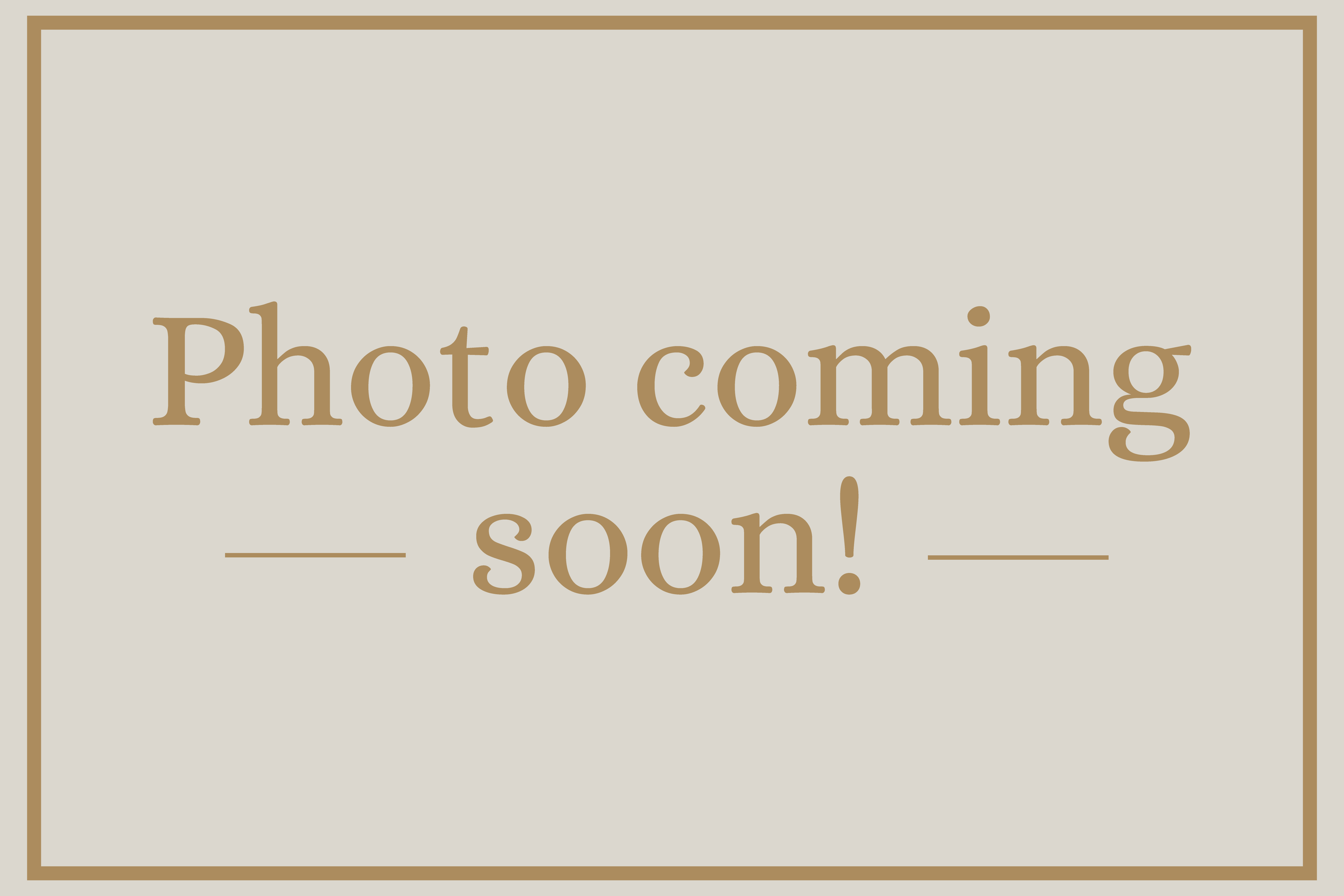 The roost is a lofted area above the Scarborough Room.  This multi-use space is perfect for a small board meeting and lunch, or can be used as a kids play area during a wedding reception.  What about a wedding party hangout?  Robber’s roost could also act as additional dinner seating for events happening in the Scarborough Room. 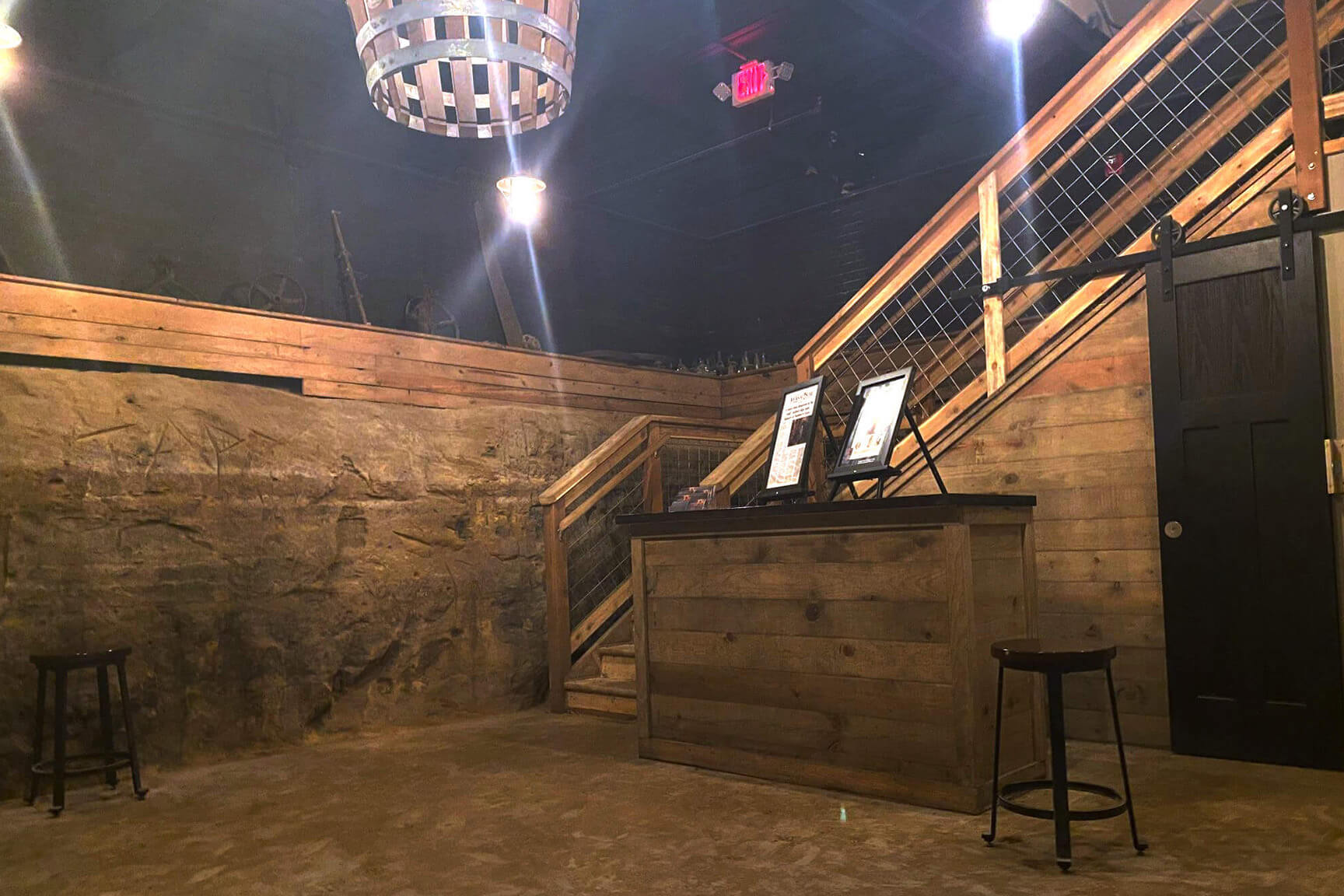 Located directly next to the cave entrance, this private space is perfect for an intimate private plated dinner and cave tour combination.  Treat your family and close friends to a dinner experience unlike anything else.  Minimum guest count of 12 people required for dinner portion.

We provide everything you need to bring your event to life. From menu planning and tastings, to rental coordination, vendor referrals, to event set-up and on-site staff, our goal is to take the stress out of your planning. 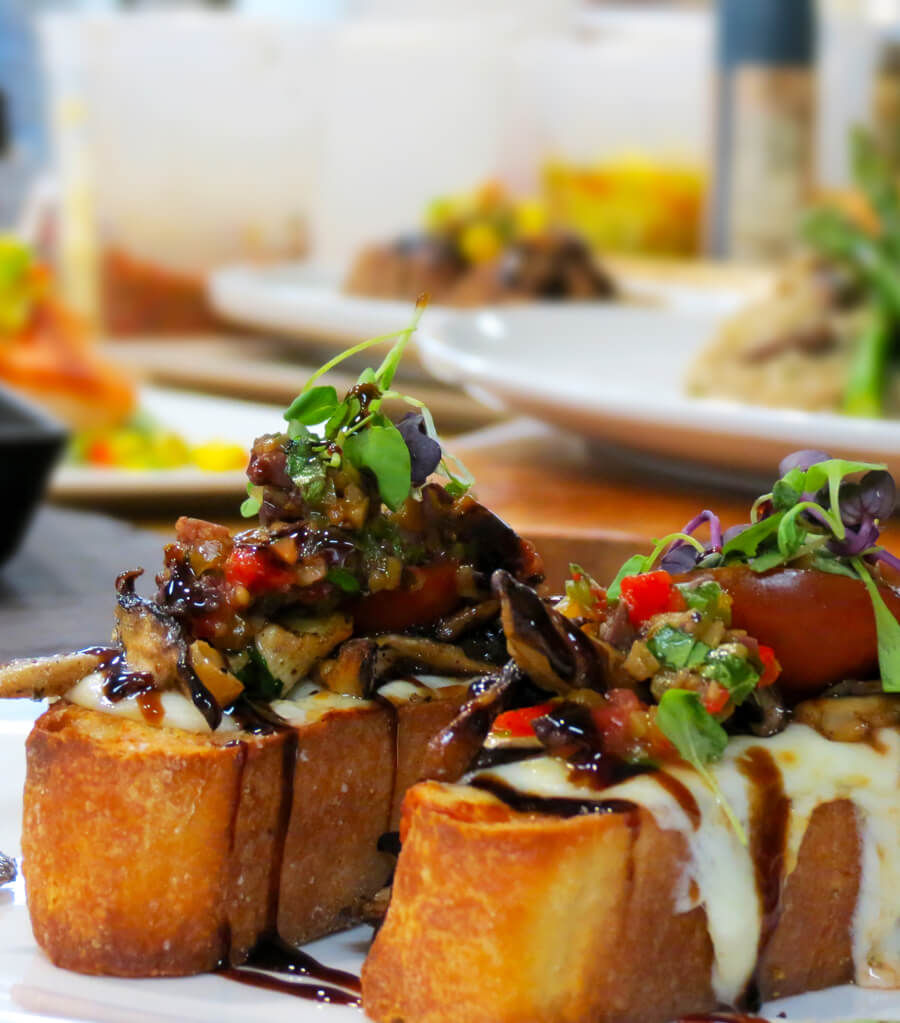 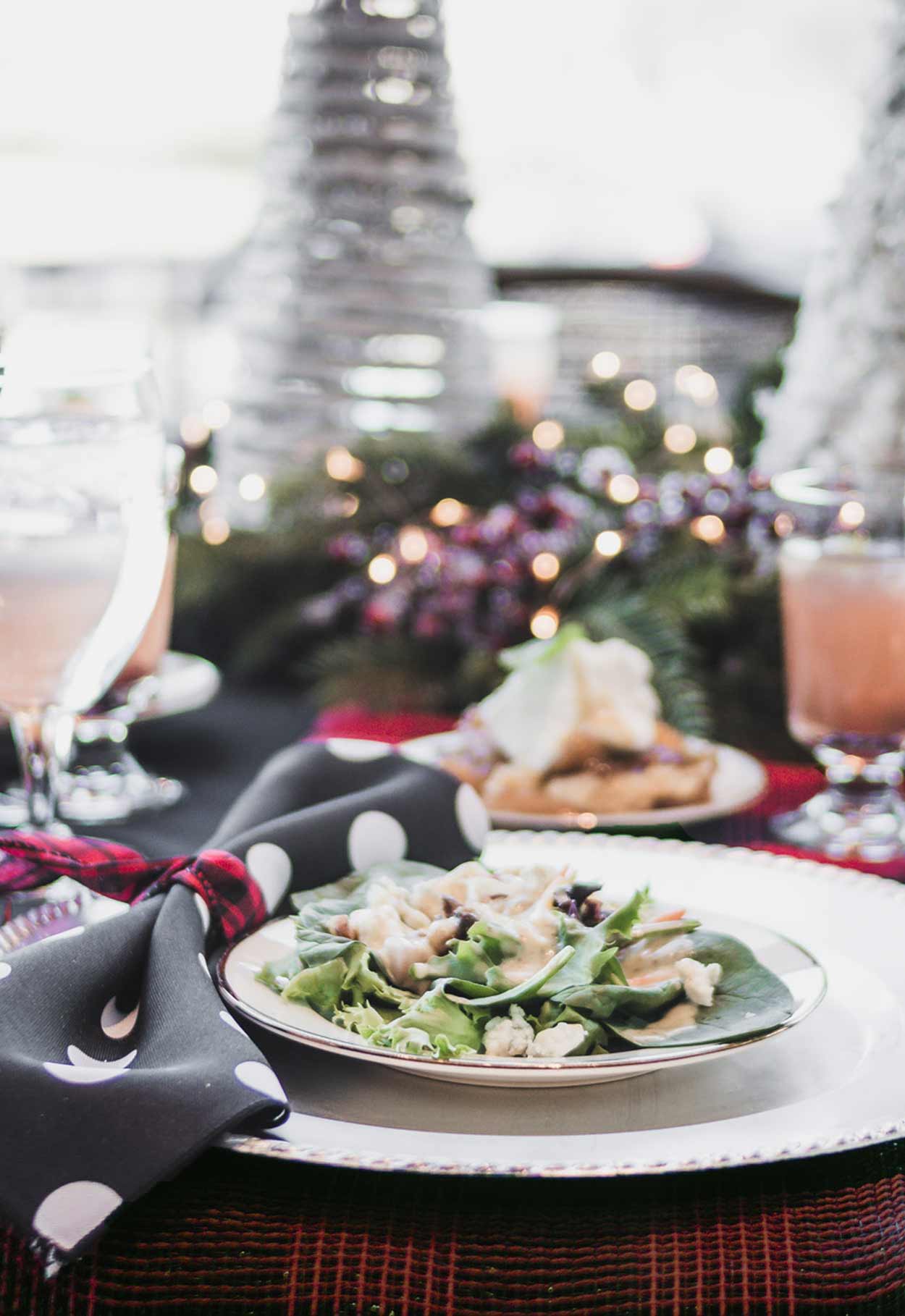 Robber’s Cave has been a source of entertainment and folklore in Nebraska for over 150 years. Initially enlarged and used to store lager for Lincoln’s first brewery, the cave legally and illegally became a popular place for social gatherings through much of the 20th century. Thousands of etchings now cover every inch of the 5,600 square feet of sandstone tunnels solidifying the presence of innumerable visitors through the decades.

Are you interested in touring Lincoln’s landmark cave? Robber’s Cave is available for tours year-round, seven days a week, but you must book ahead. Simply contact 2019 Nebraska Book Award-Winner Joel Green by visiting www.robberscavetours.com
$14 per adult, $7 for kids 6-12, and $3 for kids 1-5

Tours can be added to your events while using the event space at Robber’s Cave.  Please contact the event manager for more details on adding cave tours to your event! 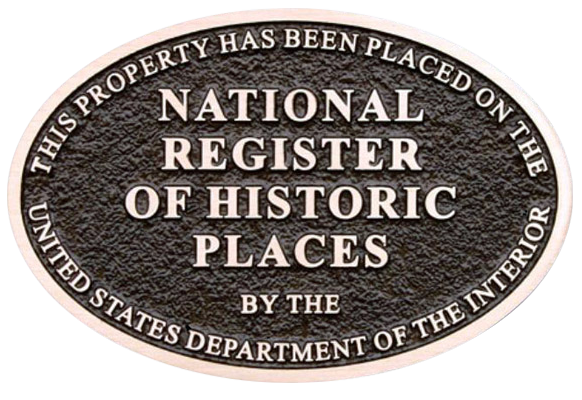 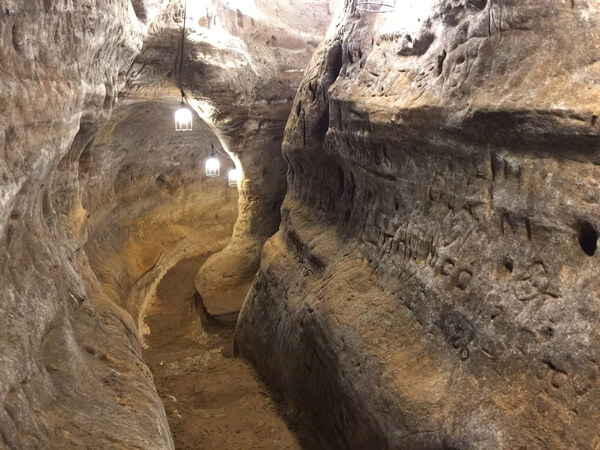 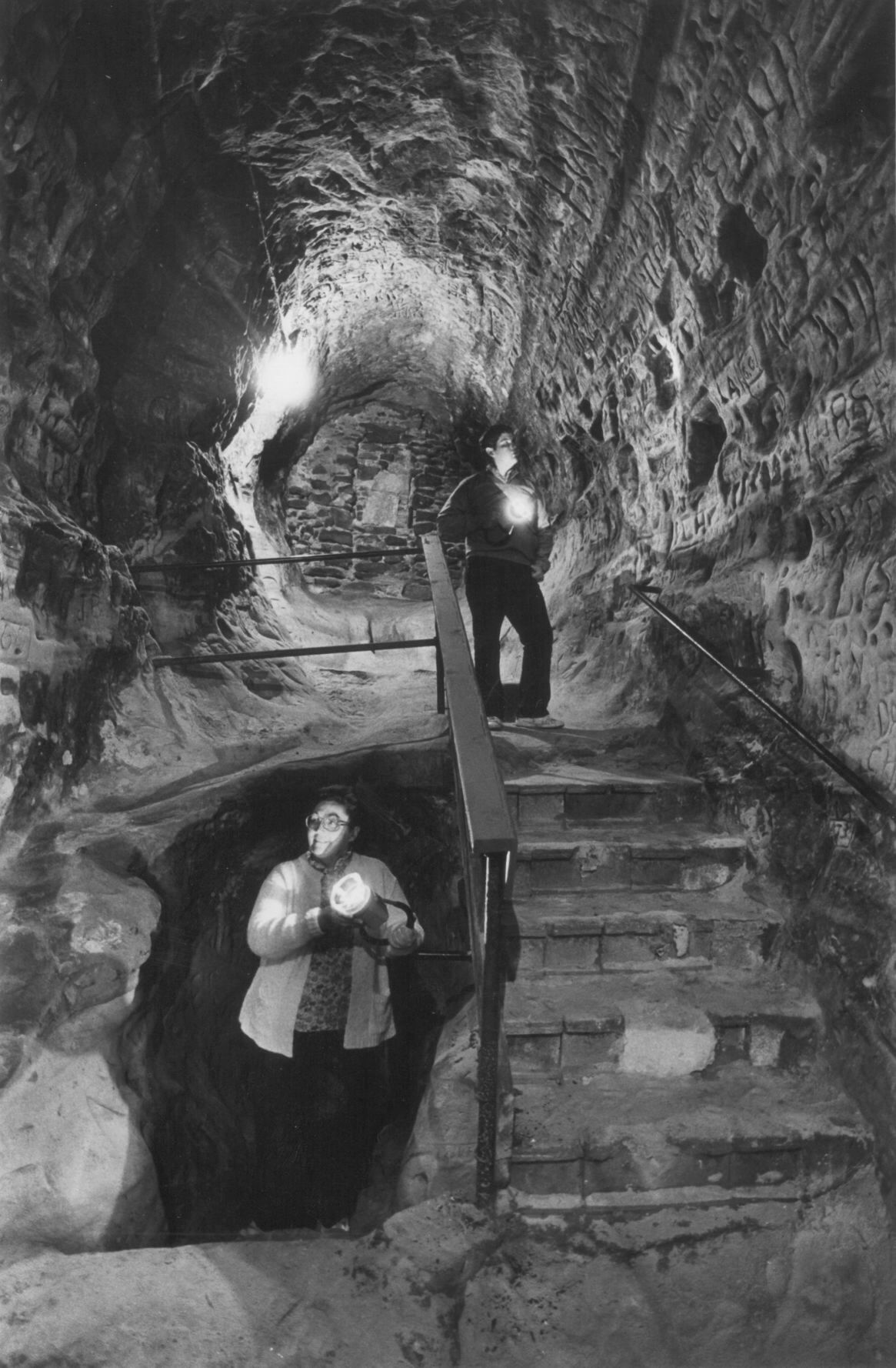